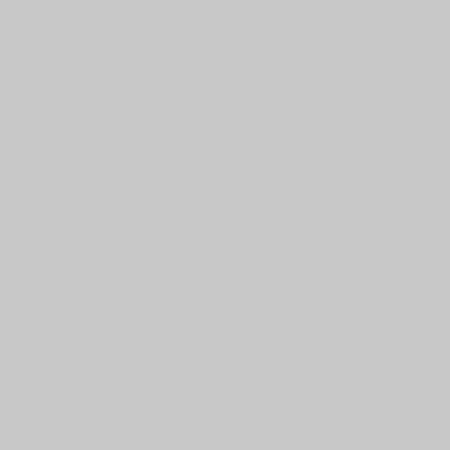 You can go anywhere in the world today and find people who say they absolutely love Thai food. This ethnic cuisine is becoming more and more popular, leading to online delivery services and mail order Thai cuisine services that take these authentic flavors and traditional Thai dishes all around the world. If you find yourself getting interested in Thai food as well, it doesn’t hurt to learn a little more about what you are eating.

It is the same thing in most other countries as well. People around the world will talk easily about “American food,” but when you actually live in the U.S. you realize that it is near impossible to really classify American food in general. In the southern United States they eat different things than you will find in New York or California.

Plus, a lot of the food served in the United States today has been influenced heavily by other cultures that have been assimilated in the American culture. All of this comes together to bring a huge variety of the flavors and food styles found in the United States. It is the same thing with food from Thailand!

When you actually live and eat in Thailand, you learn that there are different styles and flavors that are prepared in different areas of the country. While all of these different flavors and dishes from all regions are included under the general term of “Thai food,” and all are considered authentic, most people in other countries will never know try all of the different varieties.